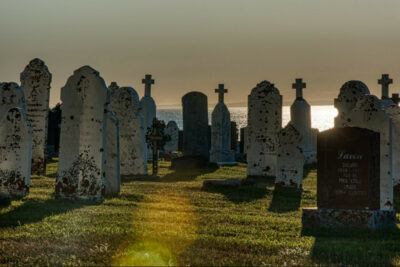 “In life, the greatest tragedy is not death; it is living without a purpose. It is worse than death. It is more tragic to be alive and not know why than to be dead and not know life.

If you are 40, 50, 60 years old and do not know why you are living, and still do not know your purpose, or why you came to this planet, know this: You were not born just to make a living.

You are here to live out an assignment on this planet. You were born to make a difference in the world.

Each inhabitant of our world carries in them a seed of greatness to deliver to the planet. Greatness is in everybody. A good supervisor brings out the greatness in each employee.

Leadership is creating an environment that allows people to manifest their gifts for the corporate good. That is good business, and that is great leadership.

Many people die without manifesting this seed of greatness, however. They will take that gift to the grave without using it. They will be buried with untapped treasure.

The wealthiest place on earth is the cemetery. It holds the treasures that people never served to humanity.

The graveyard is filled with visions that never became realities. The cemetery is filled with poetry that no one is ever going to write. Films no one produced. Ministries no one started.

Dreams never pursued. Grants and scholarships for which no one applied. The graveyard is filled with ideas that were never carried out, inventions that were never mass-produced, campaigns never run, and sermons never preached.

What a wealthy place! If I could mine the cemetery, I would be a rich man.

Someone reading this is a candidate to add to the wealth of the cemetery. Is it you? You may be getting closer to the grave without having delivered your treasure.

You still have marathons you have not run, graduate courses for which you have not enrolled, and plays you have never staged. You keep procrastinating and putting off that dream.

Some of you have planned to become “something” for twenty or thirty years, and you still have not done it. You are getting closer to the cemetery!

If you sing other people’s songs but long to be a songwriter/-producer, God says, “It is time to write your own songs. Compose the music. Produce your CD. Sing unto the Lord a new song.

Your time has come.” If you buy other people’s art, but dream of painting your own, you need to create your masterpiece. Bring out of you what is on the inside of you.

Do not let the cemetery take what is inside of you. Serve your gifts to the world before you get there.”